A Global History of the 19th Amendment 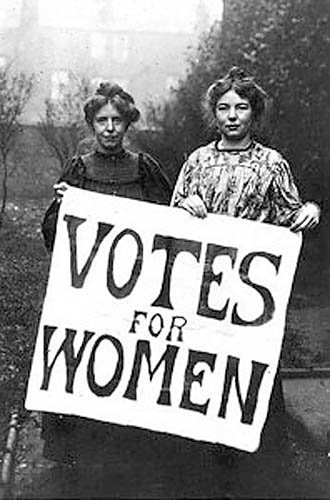 Drawing from her new book, Peace on Our Terms: The Global Battle for Women’s Rights After the First World War, Sacramento State history professor Mona Siegel will probe the ways that American women’s final push for suffrage was shaped by global events.  Her talk will highlight how female activists in Europe and the Middle East aided American women in the fight for the 19th Amendment, and it will explore why African-American, labor, and pacifist suffragists from the United States chose to advocate for women’s rights abroad even as the 19th Amendment was reaching a perilous climax at home.

Join us for this Zoom event, facilitated by the Sacramento Room.