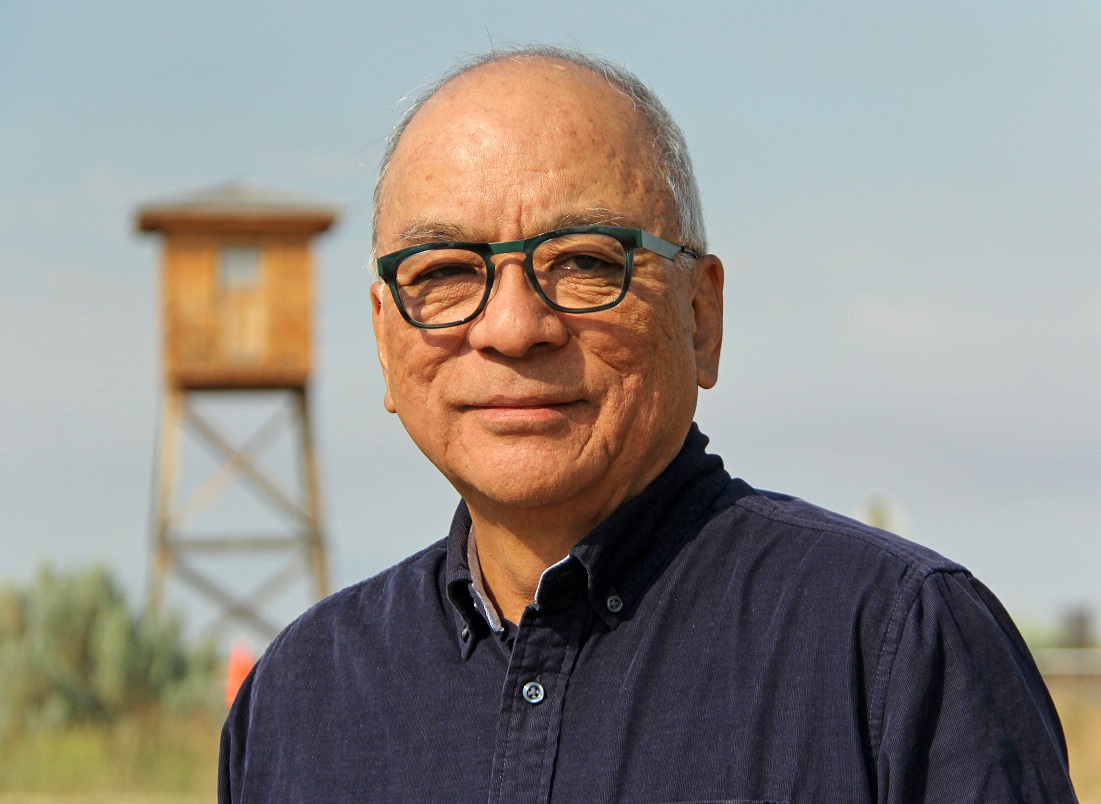 On August 25th at 5:00 p.m. join us for a conversation with author Frank Abe and artist Ross Ishikawa, two of the creators behind the graphic novel We Hereby Refuse: Japanese American Resistance to Wartime Incarceration. The Honorable Kara Ueda will facilitate this discussion.

While Japanese-Americans complied when evicted from their homes in 1942, many refused to submit to imprisonment in American concentration camps without a fight. Based upon painstaking research, We Hereby Refuse presents an original vision of America’s past with disturbing links to the American present.  This graphic novel shines a light on the devastating impacts of mass incarceration based solely on race, reveals the depth and breadth of the long-suppressed story of camp resistance, and locates the government’s wartime actions in the continuum of systemic exclusion of Asian Americans.

Frank Abe wrote and directed the PBS film on the largest organized resistance to incarceration, Conscience and the Constitution. In addition, he won an American Book Award for JOHN OKADA: The Life & Rediscovered Work of the Author of No-No Boy and is co-editing a new anthology of incarceration literature for Penguin Classics. He blogs at Resisters.com.

Ross Ishikawa is a cartoonist and animator living in Seattle. He is working on a graphic novel about his parents and their coming of age during World War II. His work is online at rossishikawa.com.

Advance registration for this virtual event on Zoom is required. Register here